With $1,000 in his pocket, Allen Lund made the brave decision to start his own transportation brokerage company. It was 1976, when Allen Lund Company formally opened the first office in Los Angeles, adjacent to the produce market. Allen and his wife Kathie began what he referred to as “living the American dream.” As years went on the company continued to grow, opening offices across the country, and in 2017, ALC became a 500M company: one of Allen’s dreams.

Under Allen’s guidance, his sons, David, Kenny, and Eddie became more involved in the day-to-day operations, all promoted to vice presidents along the way. Each son has worked the brokerage desk and truly understands the business, inside and out. Additionally, son-in-law Steve Doerfler has risen through the ranks from broker to company CFO. Upon his passing in 2018, Allen left a financially sound and well organized company. 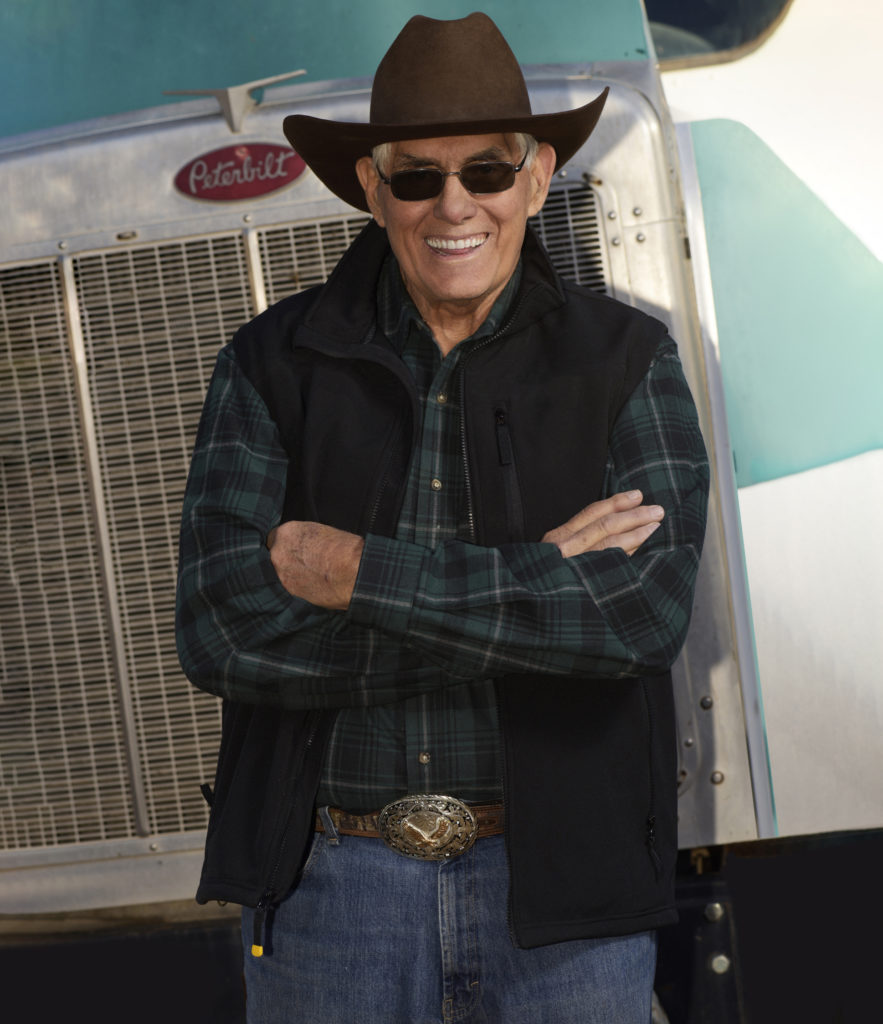 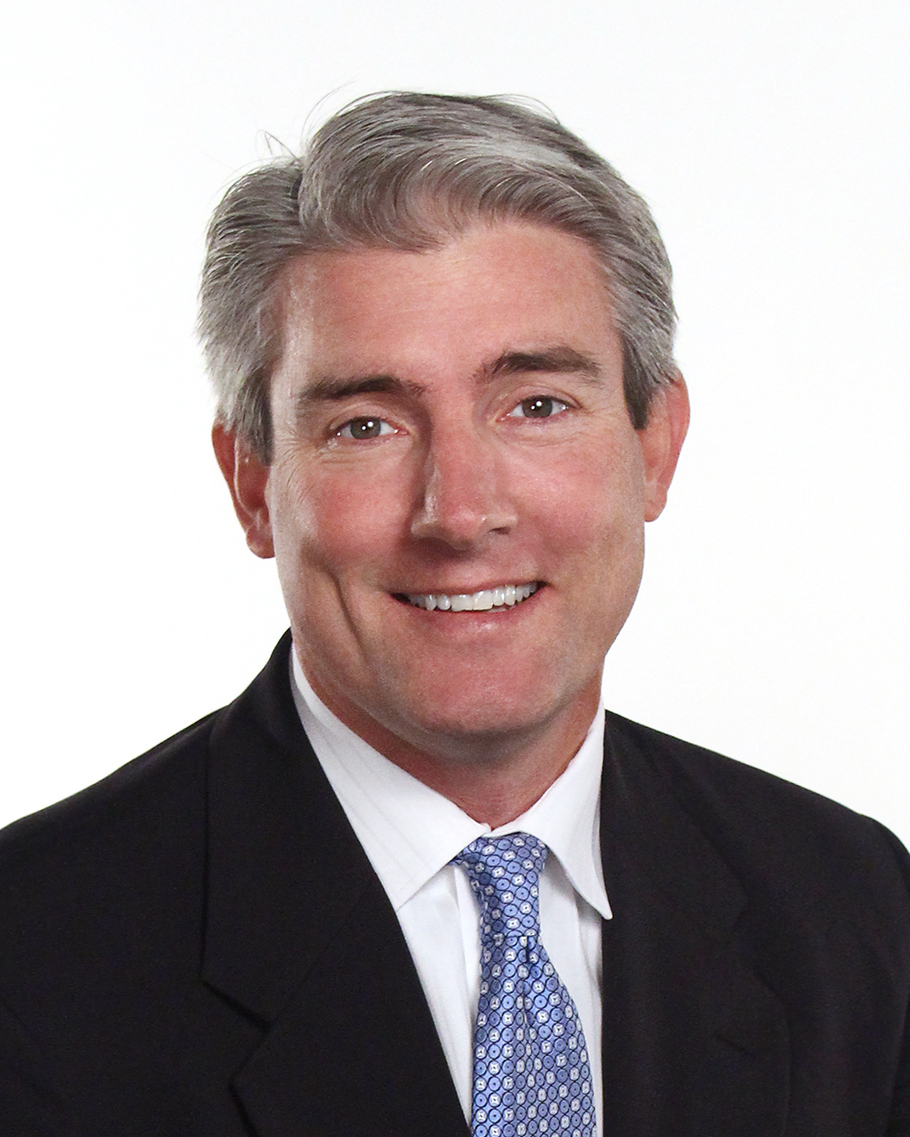 The company remains family-owned with President Eddie Lund, at the helm with Chairman of the Board, David Lund, leading an executive team into the future. ALC continues to grow by opening new offices, organic sales, and additional acquisitions.

We recognize that profitable growth results from complete customer satisfaction.

We are committed to being the very best provider of brokerage service.

We hold true the value of hiring, developing and retaining the best employees in the industry.

Our management provides an open and innovative environment that promotes professional and personal growth. 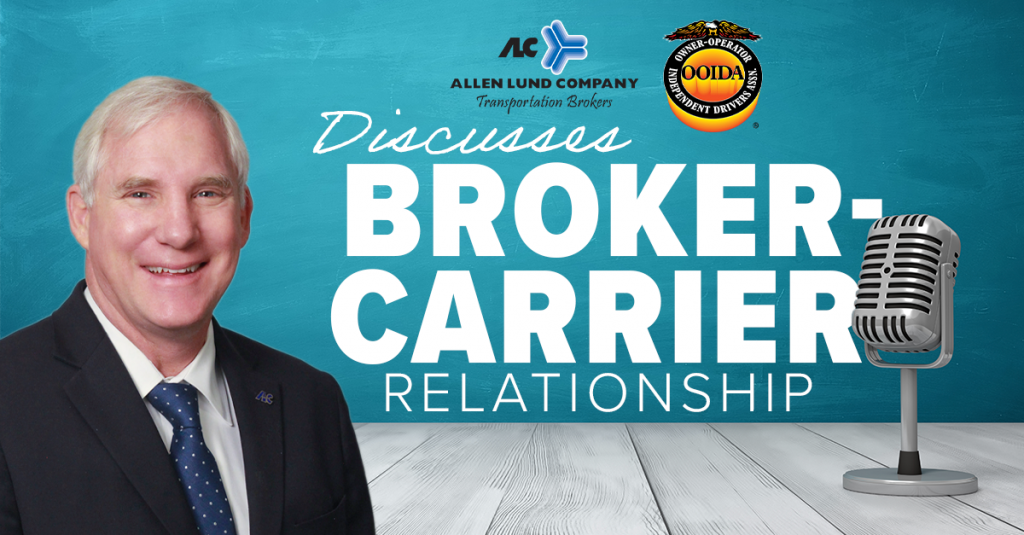 LA CAÑADA FLINTRIDGE, CA - A face—or voice, in this case—familiar to us here in the…

LA CAÑADA FLINTRIDGE, CA - The months of November and December are my all-time favorite, as… 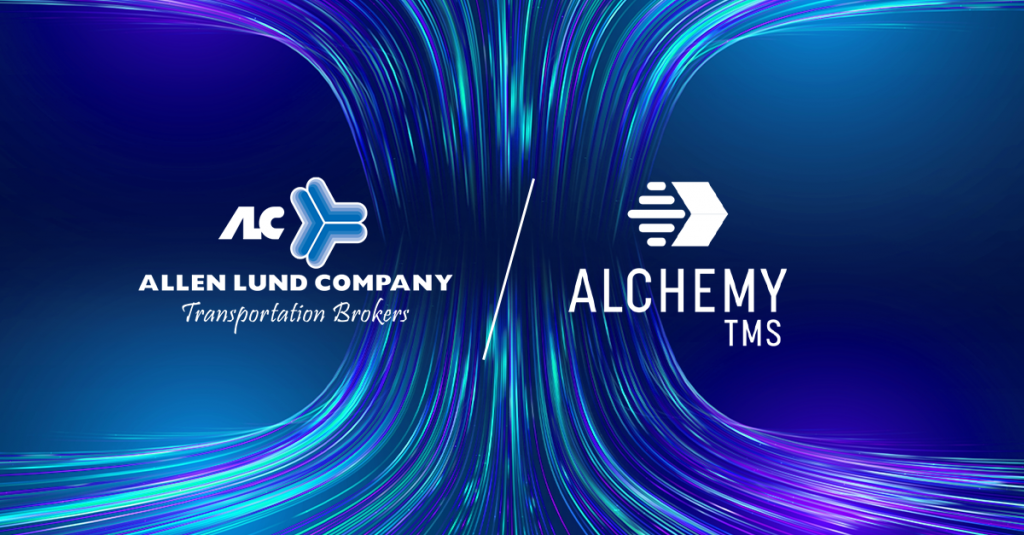 LA CAÑADA FLINTRIDGE, CA - Control can be a double-edged sword. The idea is pursued so… 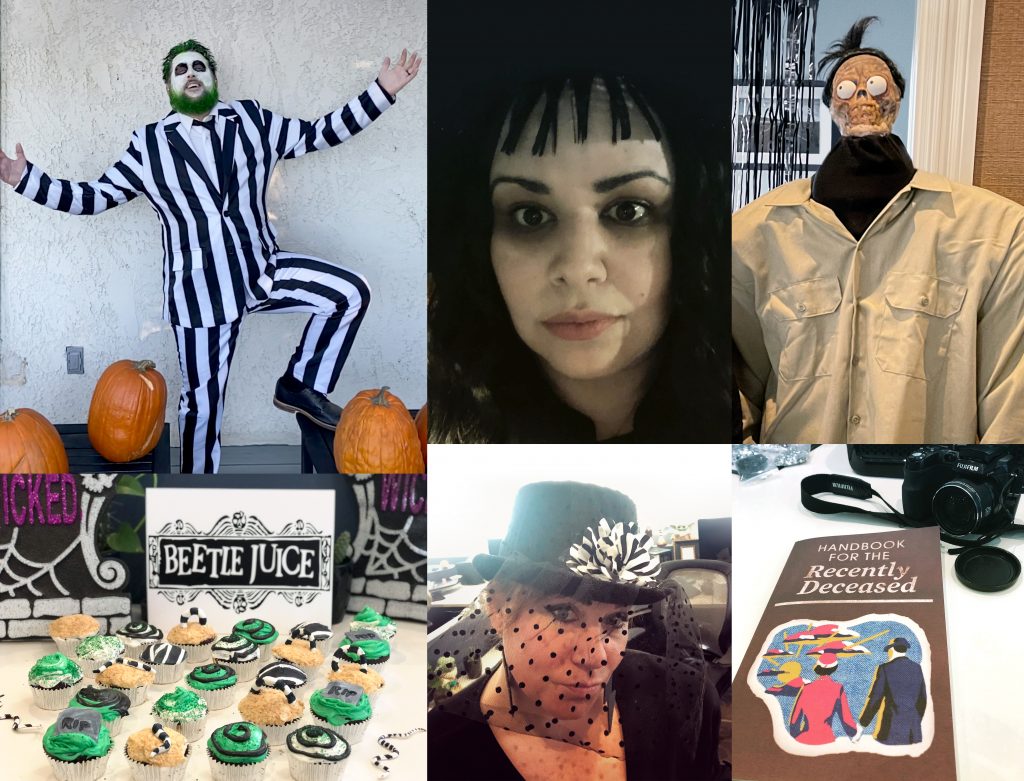 Who do you think had the best costume this year?? Wishing everyone a fun-filled and… 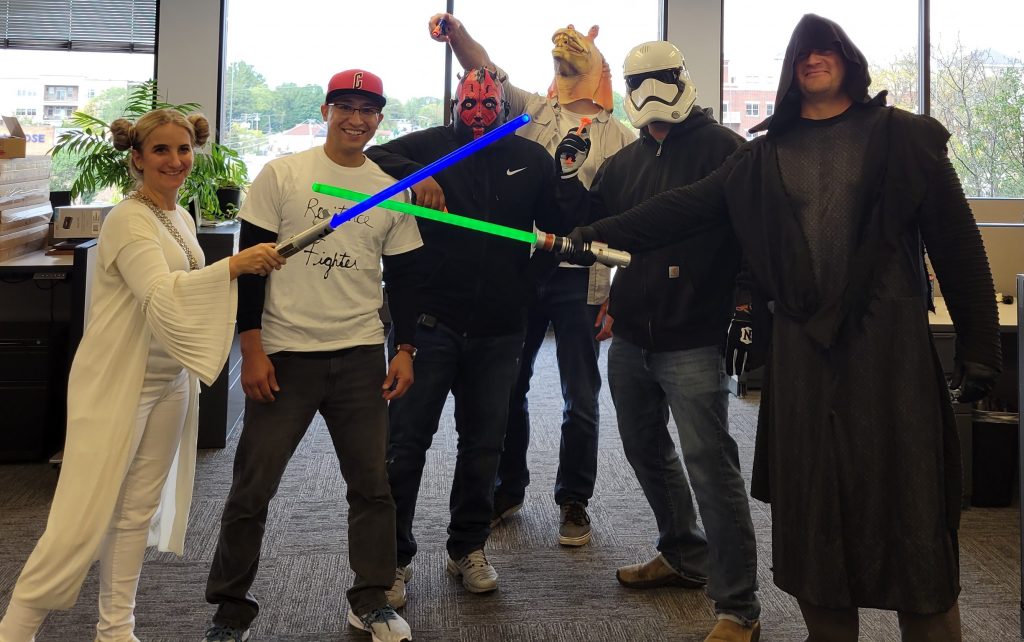 A Little Office Fun with the ALC Chicago Team! 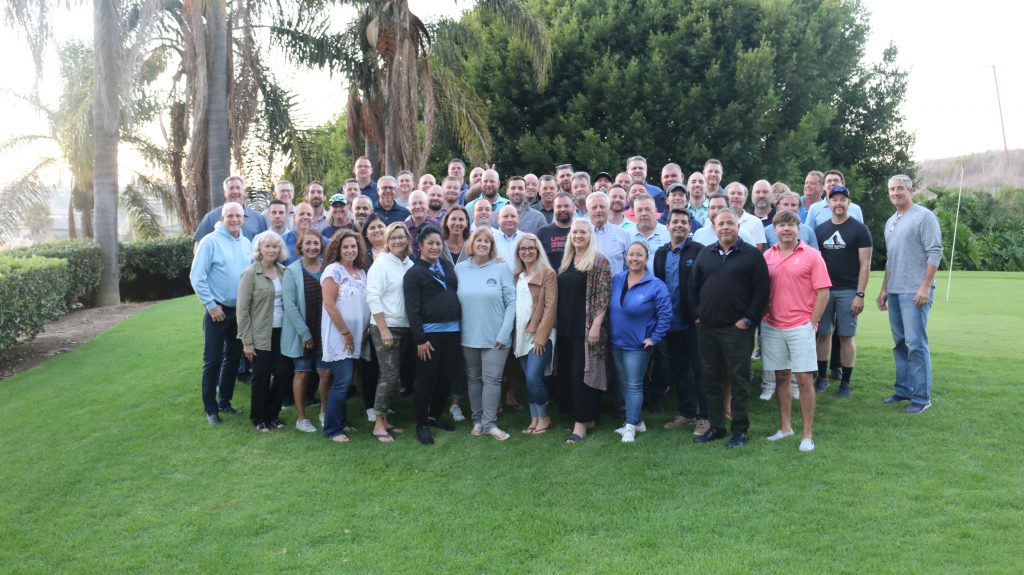 ALC had a blast at the 2021 annual Managers Meeting. The days were filled with… 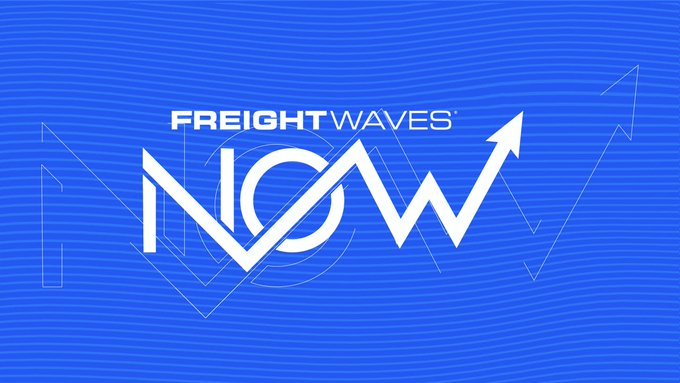 See Why Working at the Allen Lund Company is the Best Choice!

https://youtu.be/OYbrFfnAsGk The Allen Lund Company has various openings available at our nationwide offices. Take some… 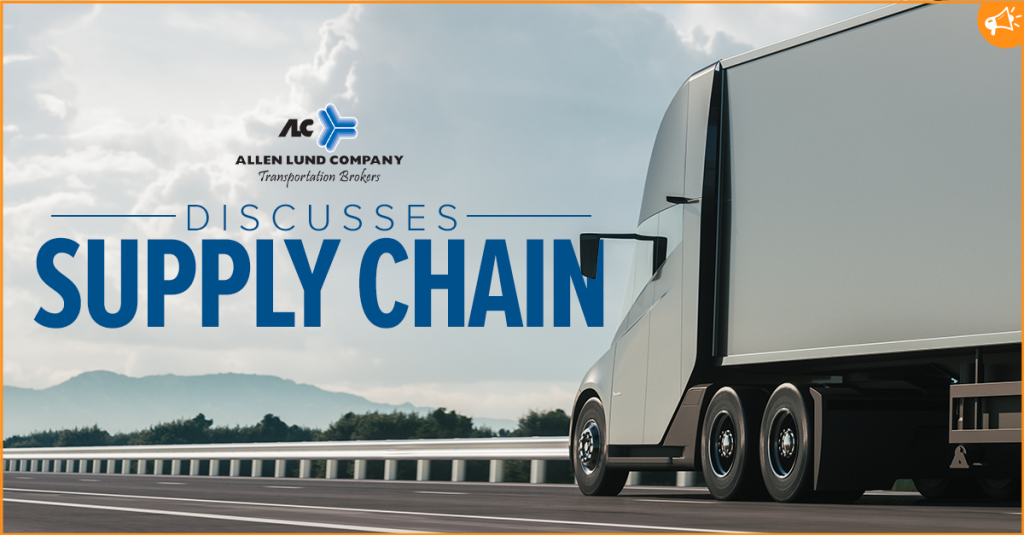 LA CAÑADA FLINTRIDGE, CA - One of the most dynamic challenges of this year for our… 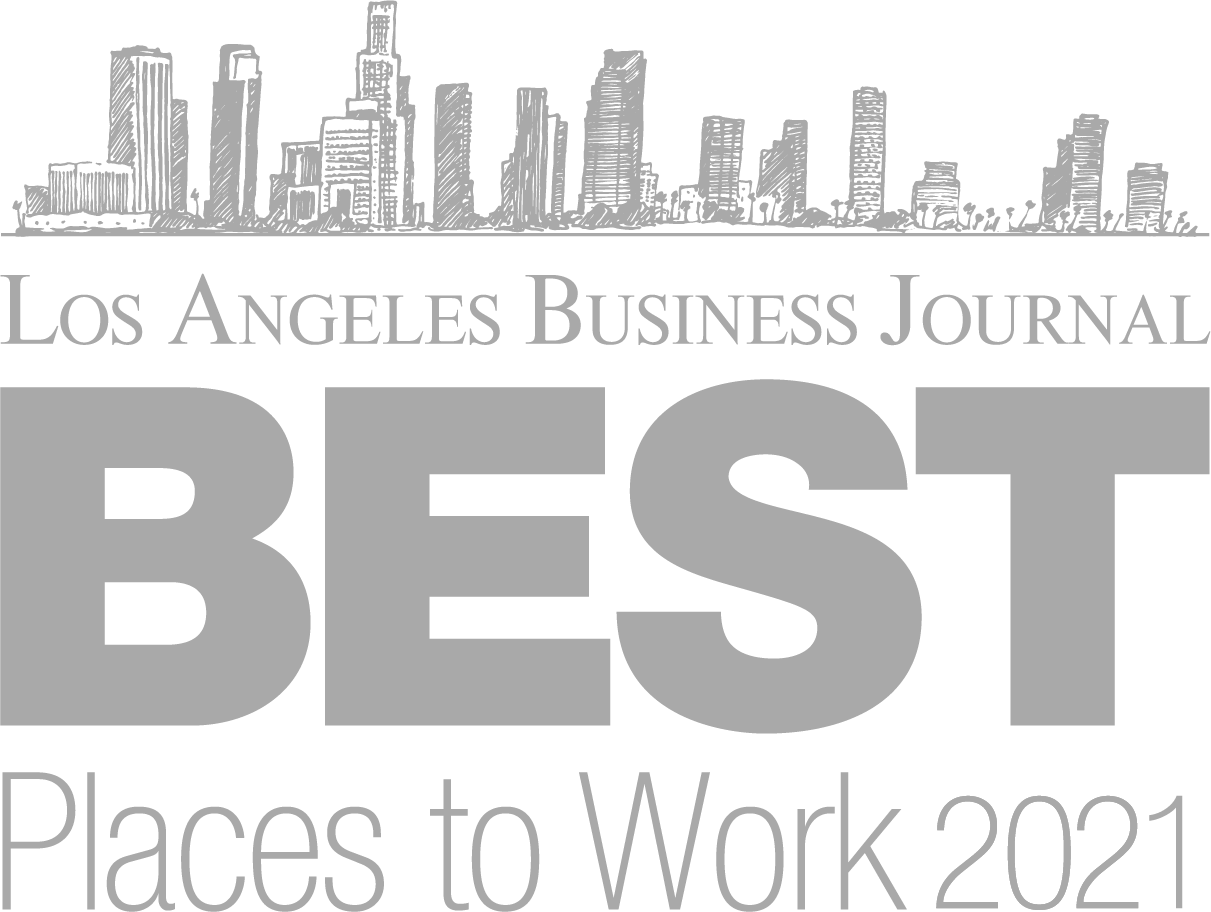 I am a Shipper

I am a Carrier1

I am a Carrier

Do you already have a login?

Are you new and looking to view our load board?